The Love Story Behind The Sensual Provocative Art of Anthony Brandt

The death of British society beauty and model, Mitzi Brandt, has uncovered a hoard of provocative nudes, set to break records in beauty, taste and price. Mitzi was the life-long partner and muse of the artist Anthony Brandt (1925-2009). A much sought after life model, Mitzi worked for many renowned London artists, including Sir William Russell Flint and Dame Laura Knight, before meeting Anthony in 1956. The Brandt’s later moved to the picturesque Brecon Beacons in Wales, where they converted a derelict chapel into an opulent art studio and home. It is here in this remote setting, that Anthony Brandt’s provocative paintings, sculptures and prints, many of which were modelled on Mitzi, have been re-discovered. The collection, worth millions, will be revealed for first time ever in its entirety in June 2015. 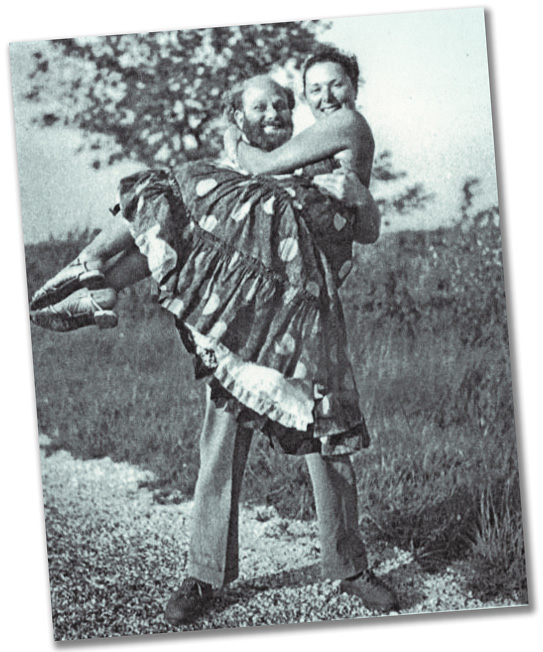 When Mitzi first posed for Brandt, she was immediately excited by his use of Old Masters’ techniques and the exceptional draughtsmanship in these vigorous modern nude compositions. Mitzi had never met an artist like Brandt; captivated by him she became his constant companion and favourite model. Throughout his lifetime Anthony Brandt continued to refine and perfect his vision of the nude, evoking the classical European artistic tradition. His naked figures are delicate and feminine, yet stealthy and muscular like professional ballerinas and gymnasts. They move passionately in a timeless dance of Olympian power exuding strength, vitality and fertility; skeletal sixties waifs they were not, but then Brandt was never a follower of fleeting trends.

Like his females, his male nudes are also powerful, muscular and visibly virile. The male nudes neither bow down to nor dominate the females; rather they embrace them. Male and female nudes play an equal part in Brandt’s grand vision of creation, as seen in his masterpiece, ‘Unified Field Theory’. Also amongst the collection are some extraordinary fine art lithographic prints. Brandt commissioned specialist printers Renaissance Fine Art of London to create the lithographs; at the time they were the largest prints of their type ever made.

Anthony Brandt spent twenty years researching the paint formulation of the 17th Century Masters, and after much trial and error claimed to have rediscovered the long lost formula. These pigments give Brandt’s oil paintings an unrivalled vibrancy and depth of colour. Furthermore, unsatisfied with the fragility of the traditional canvas support, he eventually replaced it with a rigid durable brushed aluminium base. Brandt’s meticulous choice of materials has resulted in originals that have lost none of their intensity or quality. He believed in preservation and ensured his own works were made to last for centuries. 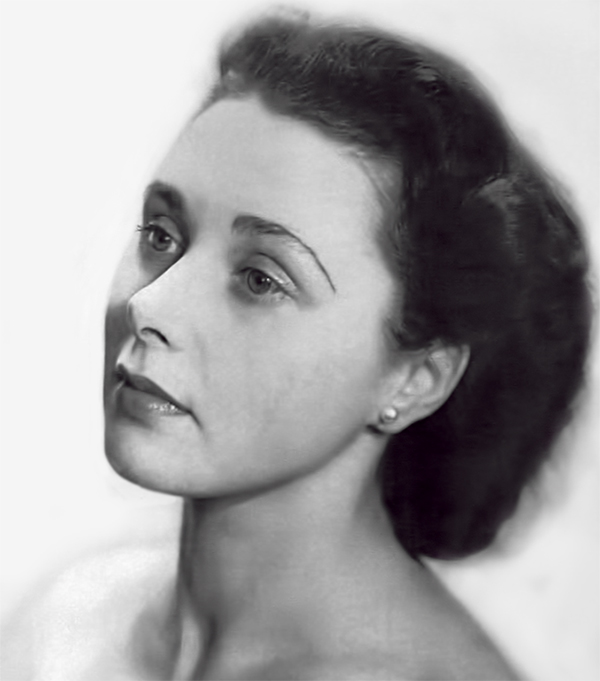 Anthony Brandt was also a much sought after portrait painter to the aristocracy, from which he earned enough to support his personal artistic endeavours. He was greatly appreciated for his encyclopedic knowledge of the human anatomy and his masterful techniques. Brandt’s portraits remain largely in private aristocratic family collections to this day. This work enabled him to concentrate on his greatest love, the artistic expression of the nude, using the supple former ballerina Mitzi as his main model. He continued working despite failing health right up until his death in 2009.

Brandt’s art was not only a creative gift to his beloved Mitzi, but it was also a financial insurance. Anthony was determined that with no family to care for her after his death, his art would be sold to provide the highest standards of comfort and security for Mitzi. Fortunately she had no need to ever part with the treasured artwork. The estate has decided that the time is right for Brandt’s works to be revealed for all see. A selection of Anthony Brandt’s work is set to hit worldwide markets before the end of the year.

Now, finally the world can appreciate the work of Anthony Brandt who has justifiably been described as ‘Britain’s Last Great Classical Artist’.