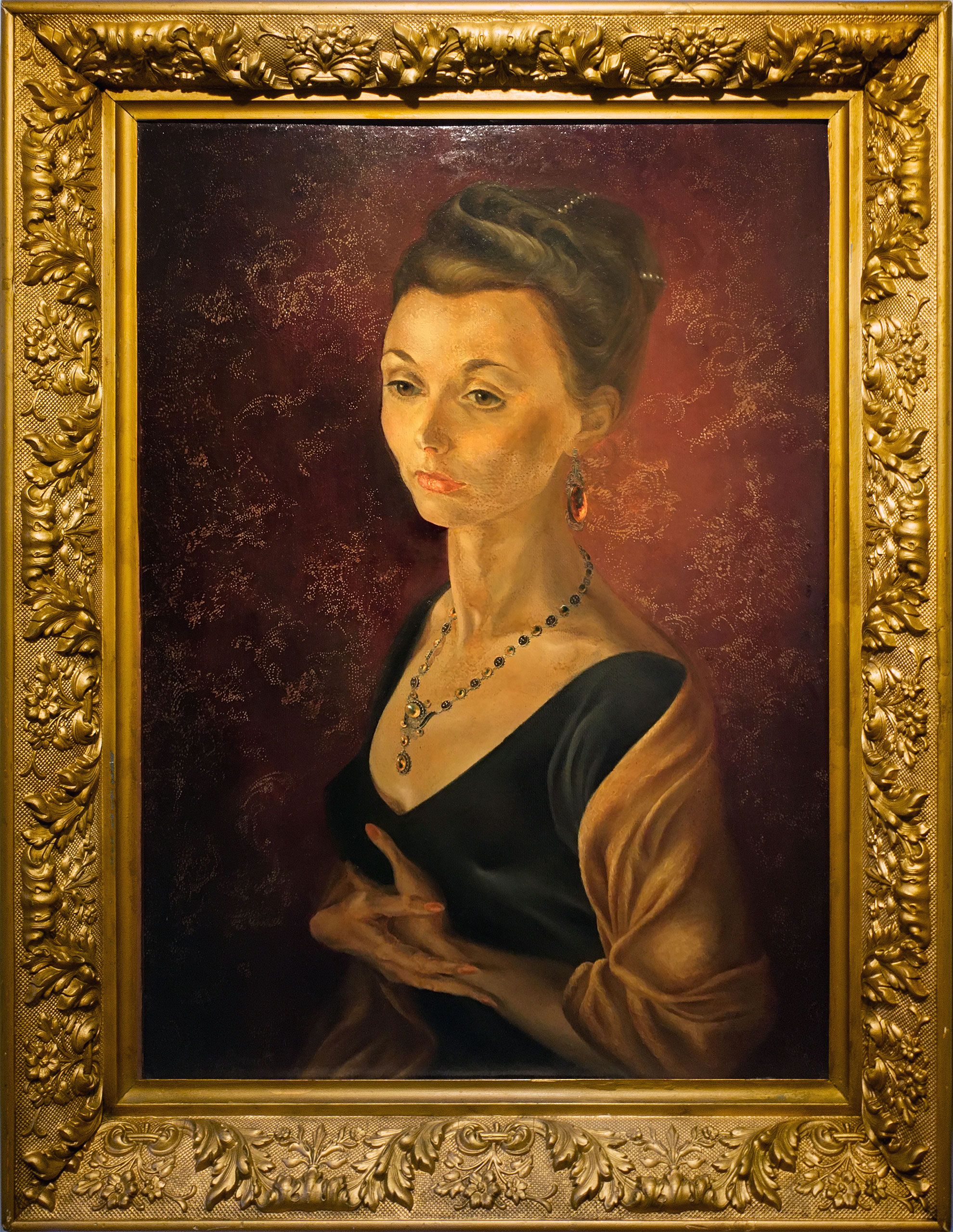 Warning: Trying to access array offset on value of type bool in /homepages/36/d4296281410/htdocs/wordpress/wp-content/themes/bridge/vc_templates/vc_row.php on line 274 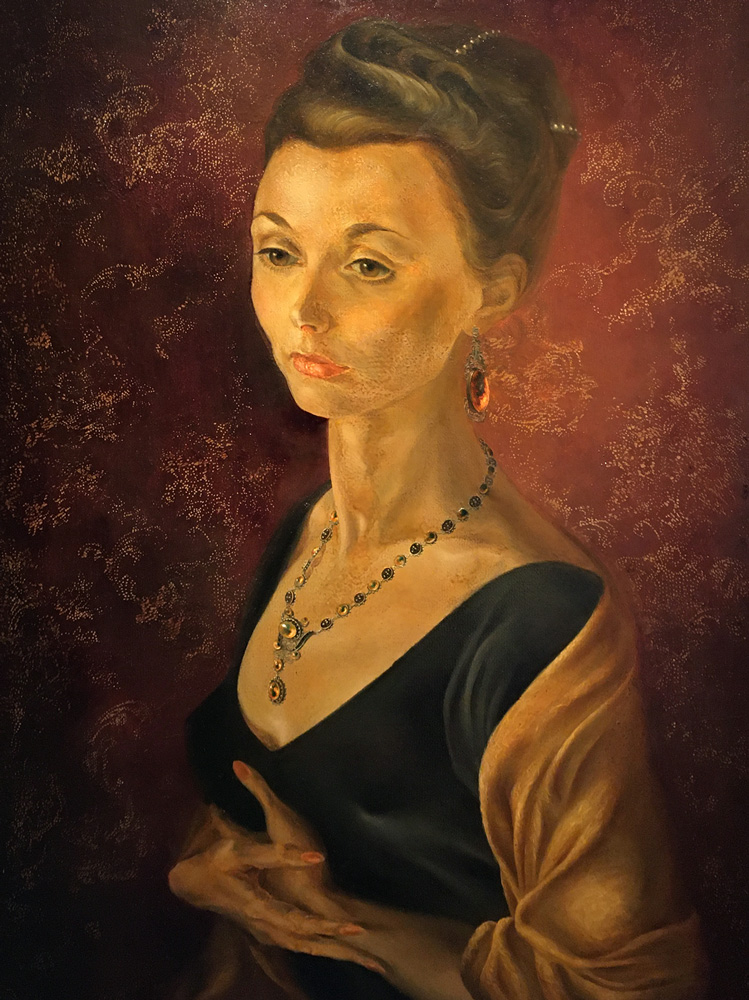 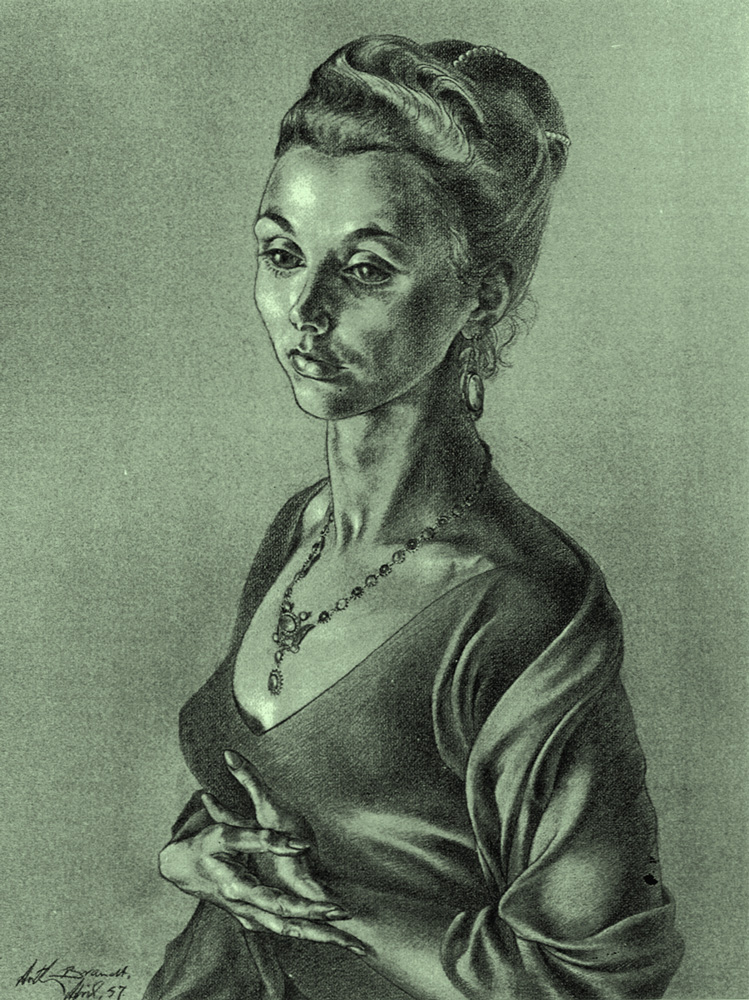 Mitzi was the life-long partner and muse of the artist Anthony Brandt (1925-2009). Trained as a ballerina, her ability to maintain a pose made her a much sought after life model. Mitzi worked for many renowned London artists, including Sir William Russell Flint and Dame Laura Knight, before meeting Anthony in 1956. This portrait painting was painted a year after they met in 1957.

The Brandt’s later moved to the picturesque Brecon Beacons in Wales, where they converted a derelict chapel into an opulent art studio and home (Now the Anthony Brandt Museum). It is here in this remote setting, that Anthony Brandt’s provocative paintings, sculptures and prints, many of which were modelled on Mitzi. 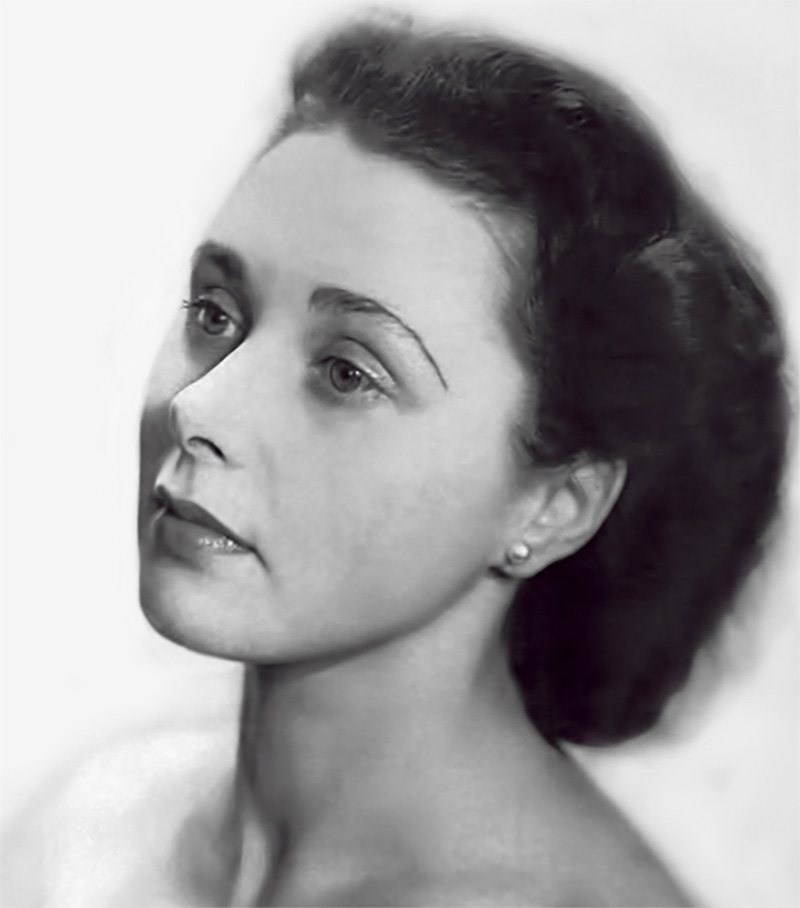