Anthony Brandt is unique amongst his contemporaries in that he did not use off-the-shelf tubes of paint and shop-brought canvasses. Instead, over a lifetime of trial & research, he developed his own paint formulations and eventually replaced fabric canvas with a hand brushed aluminium substrate.

Visitors to the museum often remark about the stunning luminosity of his later paintings that used his proprietary paints.

I discovered in my teens what was needed was the media used by the great painters of the 16th and early 17th Centuries, which had been lost. I set about reconstructing these media; by 1970 I considered I had obtained my objective

A long  journey of discovery

Within a few weeks of his first attempt at painting with oils bought from his local art shop, Anthony Brandt was dissatisfied. The irritation however was not with his painting, but with the modern paint. He felt that even Rubens, whom Brandt admired for his exquisite brushwork, could not have coped with these 20th century branded oils. This led Brandt on an epic journey of research to unlock the secrets of 17th century Old Masters’ methods and paints.

Brandt eventually discovered that he could make his own paints using the same ingredients as contemporary manufacturers. The main problem was the medium with which the paints were mixed – wax, pigments and linseed. Only by controlling a number of differently treated linseed oils and by adding very small quantities of various other additives such as Venice Turpentine, did he achieve the requisite quality of paint.

He also perfected the quality of non-running resins for the glaze, to produce the appropriate shadows and depth of luminosity, thus mixing and blending his paints to the highest standard. Likewise, he found the usual practice of painting on canvas unsuited to his technique. He eventually settled for an aluminium support which he felt was durable and overcame the mechanical disadvantages of canvas such as stretching, contraction, tearing and rot. 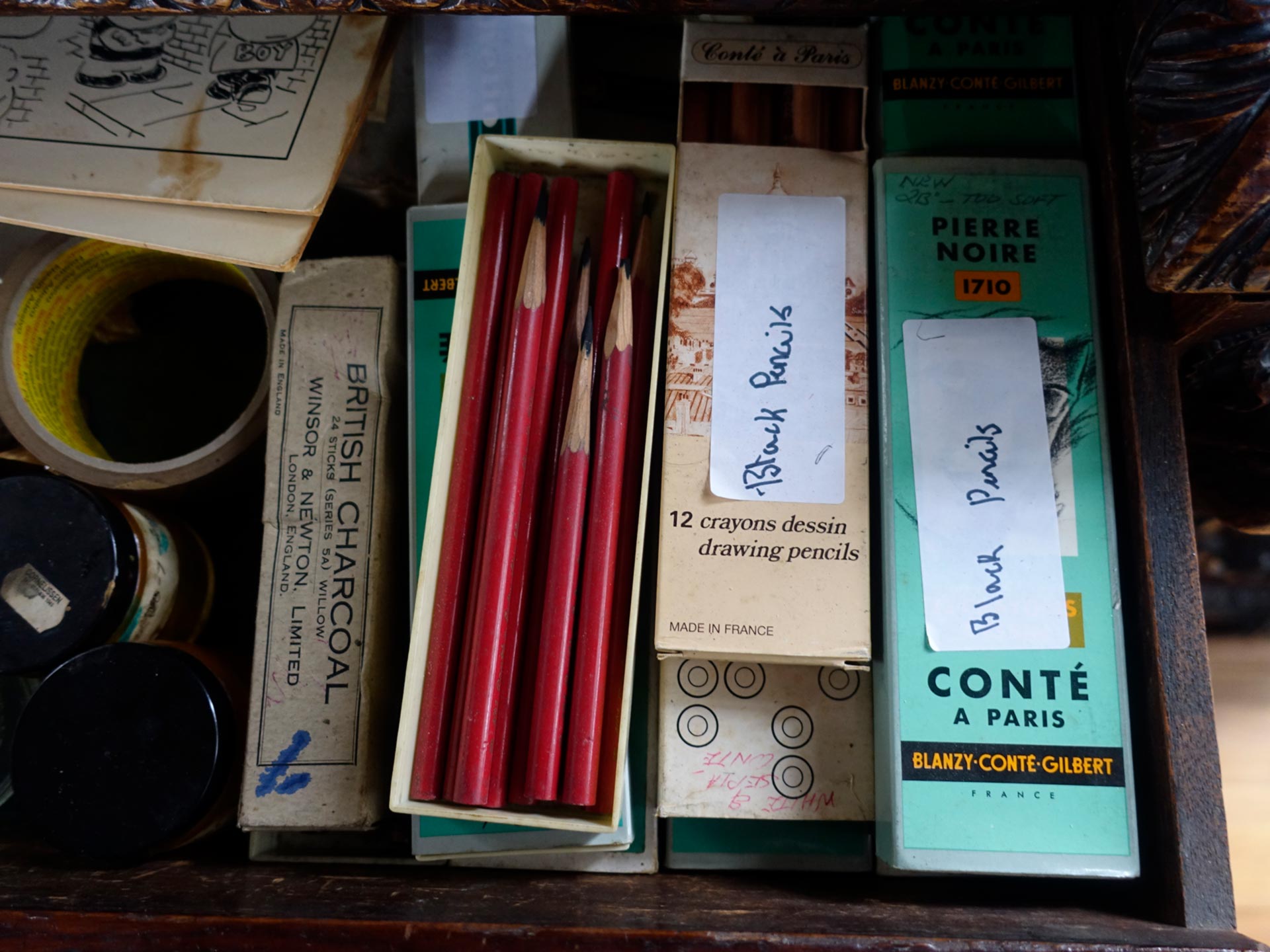